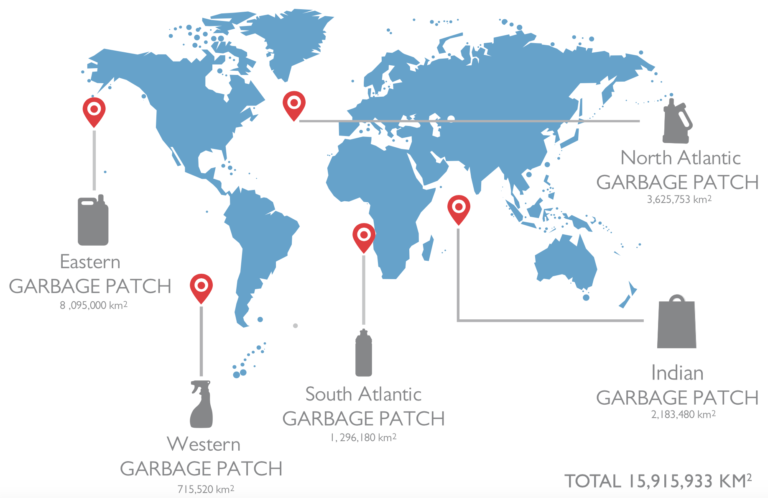 On the 11th of April 2013, Finucci established the 16 million square kilometre Federal State of Garbage Patch as part of its WASTELAND project. With WASTELAND, Finucci is tackling the problem of the accumulation of plastic waste around the five large oceanic eddies. >>

„Wasteland was conceived […] to create that tangible image which the Garbage Patch was lacking, so as to better convey its existence. I therefore created a plausible semantic apparatus consisting of a flag, a birth registry, a mythology, a web portal, etc., without neglecting more trivial elements such as postcards. It is therefore a fiction, but structured in such a way as to uncover a reality that would otherwise remain hidden.“ (Maria Cristina Finucci) >>