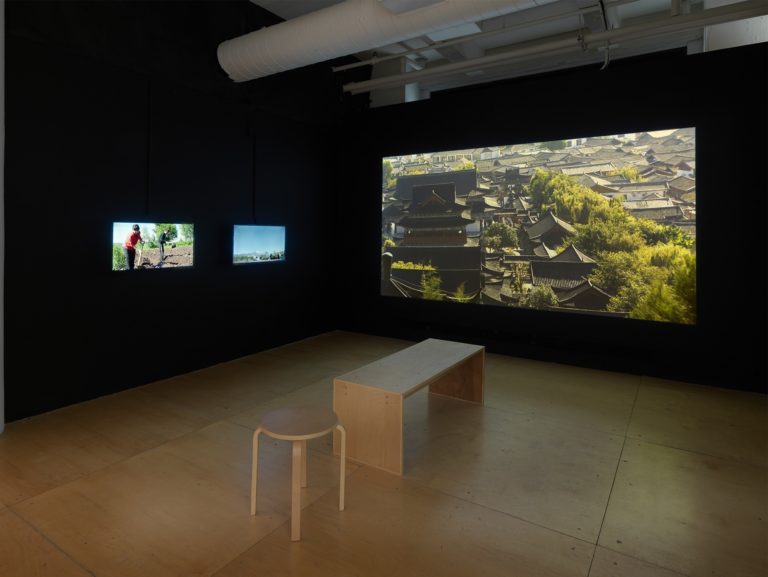 The video installation NAXILANDIA is an example of the work that is done by the Center for Subsistence Research and is dedicated to research about and documentation of sustainable forms of living and agriculture. >> >> >>

“Naxilandia is a four-channel video installation that features the rural villages of subsistence farmers from the Naxi ethnic minority in China, as they lived along the watershed of the upper Jinsha River (Yangtze) in the Yunnan Province. The roughly 300,000 Naxi people are one of China’s 64 ethnic minorities; many which have remained largely autonomous due to the remoteness of the region from the centers of national government.” (The Center for Subsistence Research) >>